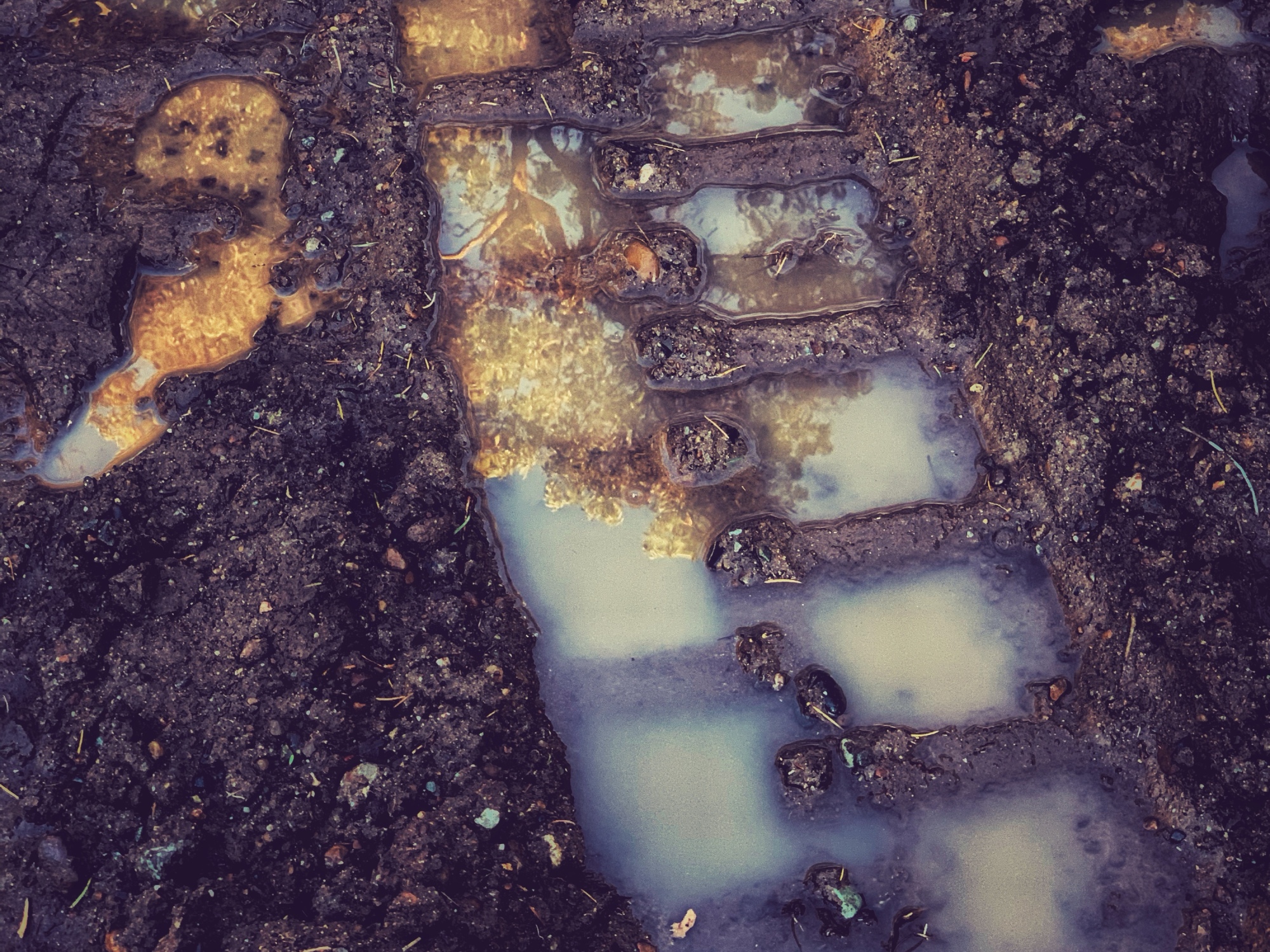 “He was despised and rejected by men,
a man who knew grief, who was well acquainted with suffering. Like someone whom people cannot bear to look at, he was despised, and we thought nothing of him.

Surely he was taking up our weaknesses,
and he was carrying our sufferings. We thought it was because of God that he was stricken, smitten, and afflicted, but it was because of our rebellion that he was pierced.
He was crushed for the guilt our sins deserved.
The punishment that brought us peace was upon him,
and by his lacerations we are healed.” (Isaiah 53: 3 – 5)

Cheri L. Mills, in her book, LENT OF LIBERATION–Confronting The Legacy Of American Slavery, writes: “One of the most striking images from Slavery is that of a formerly enslaved man (*Lewis Cobb, insert mine) revealing his severely lacerated back that was the result of a flogging he had received.”

She also references the apostle Paul who records having been severely beaten: five times 39 lashes…a total of 195.

She continues: “We will never know the extent of the physical and psychological damage Cobb endured for the rest of his life. The fact that Paul mentioned his wounds to the Corinthian believers means that the psychological scars he endured survived long past the physical pain.”

excerpts from “Lent of Liberation, Confronting The Legacy Of American Slavery” copyright of Cheri L. Mills, 2021